Centering around an aging party animal chasing the endless summer, Phillip The Fossil is an uncompromising and raw, portrait of everyday people who struggle in all their blemished glory for a life of meaning. 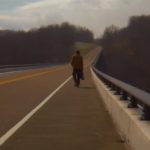 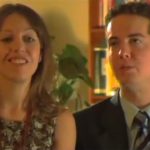